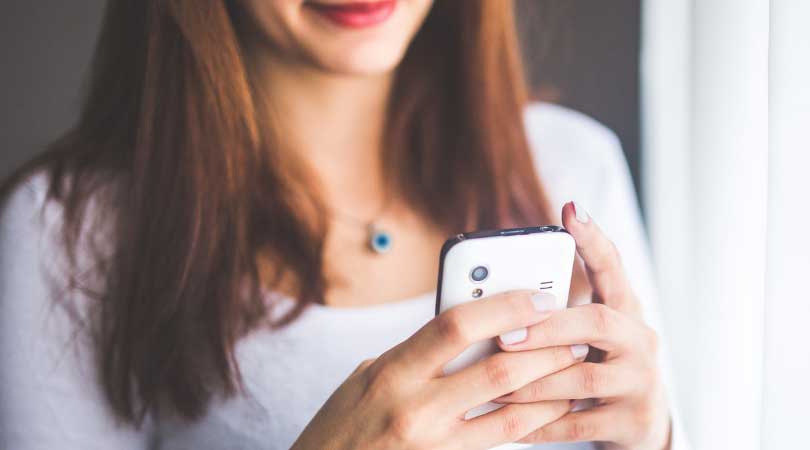 Many of you will no doubt have noted the debate that continues to play out in the media regarding the use of, and access to, mobile technologies in schools.

At Melbourne Girls Grammar (MGGS) we have never been a School to ban or prohibit but instead focus on educating and preparing the girls on how to best manage the world they live in. Technology is a ubiquitous component of modern life and mobile devices (inclusive of phones, tablets and laptops) are tools that are now integral to all our lives. Our philosophy is to use mobile devices at MGGS as learning and communication tools and to support students to learn to manage these devices responsibly and safely.

MGGS does not support a blanket ban on the use of mobile devices at the School. We believe our educators to be highly skilled at classroom management and we trust them to exercise control of the students in their care and make effective use of technology in the learning environment. Sometimes it is appropriate for students to have their devices with them in class as they are used to film, measure, record, collaborate & share and at other times students will be asked to leave to ensure their phones are not out in class.

Much of the work undertaken to support students to work, socialise harmoniously and develop their digital competencies takes place in our Middle Years and can be particularly evident in the first semester of Years 5-7 as girls receive their first mobile devices and begin exploring and developing their connections. Our digital advisor, Idil van der Linden works with the girls and supports the staff at this time of transition. The role of Digital Advisor is a first for schools in Australia and the eSafety Commissioner of Australia, Julie Inman Grant, has publicly endorsed the forward-thinking nature of this role and recommended that all schools in Australia follow the lead of MGGS by creating similar roles. Julie Inman Grant has also endorsed the philosophy and approach taken by MGGS to the inclusion of mobile devices in our environment.

The debate continues to rage in Australia and is now truly on the political agenda for both major parties and we as educators have research informing us that those schools that don’t allow students to use phones have a higher rate of cyberbullying (16.4%) than schools that allow phone use (9.7%), you can read the full report here: https://nces.ed.gov/datapoints/2019053.asp

In 2018 MGGS was visited by Dr Joanne Orlando who you may have seen on The Project, ABC news or The Today Show. She is a vocal opponent of a mobile phone ban and was very interested in using MGGS as a case in point. She spent time with our Digital Advisor, Idil, whilst she was here. More recently Idil’s role was publicly recognised by Australia’s eSafety Commissioner, Julie Inman Grant, who said “I can attest that she definitely knows her stuff and schools across Australia would benefit from similar roles.” The eSafety Office is training the chaplains, we could also certainly work with creating a community of practice with similar school-based digital advisors!”

Banning mobile technologies in the classroom and from school grounds avoids the issue and makes us as a school community negligent in our role to assist students to live effectively and harmoniously as citizens in a truly digital world. The other unfortunate impact of a ban is that it puts the onus fully onto parents to educate, manage and monitor and their daughter’s digital development and this is something that we believe is unreasonable.