What a year it has been 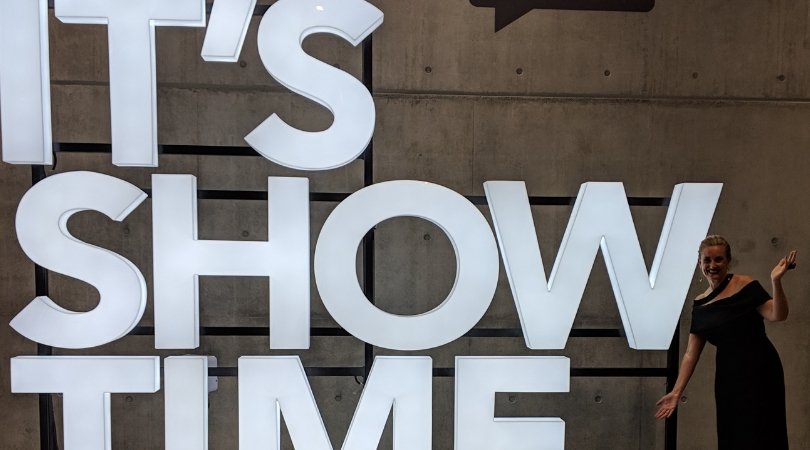 It’s been another great year at MGGS and last week it culminated in the opportunity to attend the CEO Magazine’s National Executive awards. Whilst I missed out on CIO of 2018, it was a career highlight and an absolute honour to be one of five finalists and I have several people to thank:

There are also some amazing women who would have been thanked publicly if I’d won:

Helen Norman from Peter Norman Personnel, who took a chance on a newly single Mum returning to the workforce with two small children. Sue Tomkins my TAFE lecturer who told me I was wasting my time doing a Diploma as a mature age student and instead encouraged me to go straight into a Master of eBusiness. To Janie Symons who offered me flexibility in my numerous roles at Swinburne Uni to keep afloat during such a turbulent time and finally to my current CEO, Catherine Misson, the most inspiring leader who gave the best gift of all, permission to fail. Thank you.